NZD/CAD traded lower on Friday, after hitting resistance near the 0.8640 barrier. That said, today, the pair rebounded somewhat, even before hitting Thursday’s low of 0.8575. Overall, NZD/CAD continues to trade below the downtrend line drawn from the high of July 31st, and thus, we would consider the short-term outlook to still be negative, despite the likelihood of some further recovery.

If any further recovery stays limited near the 0.8640 barrier, or near the aforementioned downtrend line, we would expect the bears to pull the trigger for another test near the 0.8575 zone. If they don’t stop there, a break lower would confirm a forthcoming lower low and may set the stage for larger bearish extensions, perhaps towards the 0.8480 zone, marked as a support by the lows of May 27th and June 2nd.

Shifting attention to our short-term oscillators, we see that the RSI lies below 50, but points up, while the MACD, although negative, stands above its trigger line, pointing up as well. Both indicators detect slowing downside momentum, which supports the notion for some further recovery before the next bearish leg.

In order to start examining the bullish case, we would like to see a strong rebound above the 0.8690 level. The rate would already be above the short-term downtrend line, which may encourage the bulls to push for Wednesday’s high, at around 0.8745. Another break, above 0.8745, may extend the advance towards the 0.8785 hurdle, defined as a resistance by the inside swing low of August 10th. 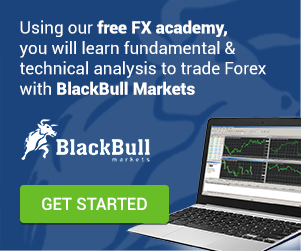