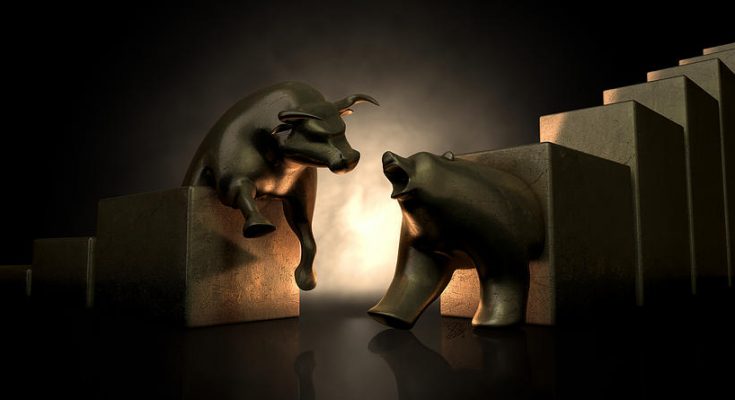 XAG/USD traded in a consolidative manner on Monday and during the European morning Tuesday, staying slightly above the 26.00 support zone, hit on Friday. Overall, although the white metal continues to trade above the upside support line drawn from the low of June 15th, it has distanced itself from that line, while since August 7th, it’s been held by a tentative downside resistance line. All the above suggest that there is decent chance for the metal to correct lower.

However, in order to get confident on such a correction, we would like to see a decisive dip back below 26.00. Such a move may initially pave the way towards the 25.05 zone, marked by an intraday swing low formed on August 12th, the break of which may extend the fall towards the low of that day, at around 23.35.

Shifting attention to our short-term oscillators, we see that the RSI stands slightly below its 50 line, pointing down, while the MACD lies slightly below both its zero and trigger lines. Both indicators suggest mild negative momentum, supporting further our view to wait for a dip below 26.00 before getting confident on the downside.

On the upside, we would like to see a strong recovery above 27.45, before we start examining the resumption of the prevailing uptrend. The break may also take the price above the downside resistance line drawn from the high of August 7th, and may initially target last Tuesday’s high, at around 28.40, where another break may extend the advance towards the peak of August 10th, at 29.33. 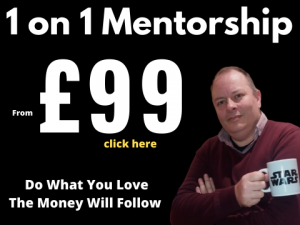 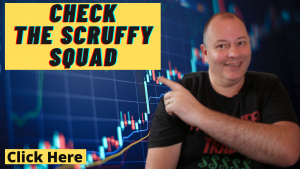